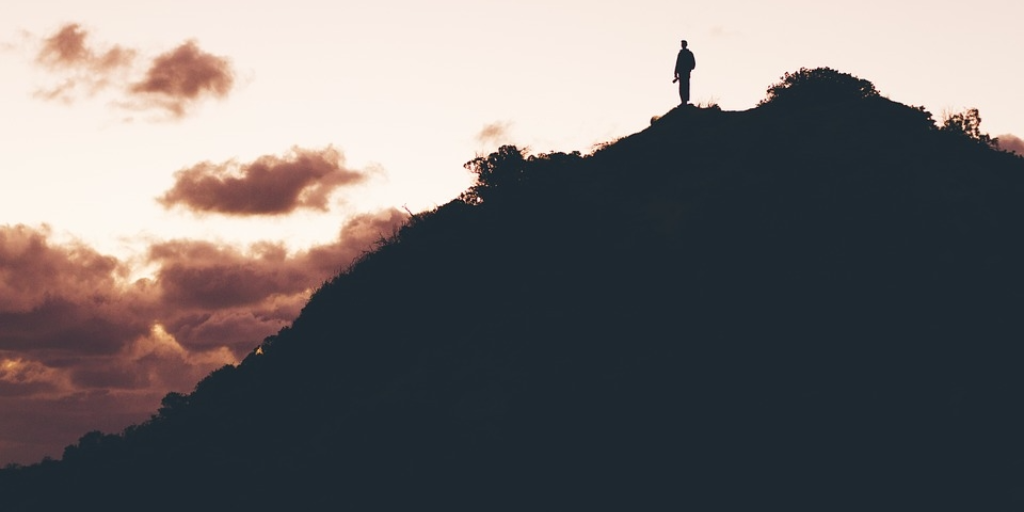 By now, you’ve no doubt heard about the story of Mike Vaudreuil, the 54 year-old custodian who graduated with his degree in mechanical engineering from the same college he cleaned at night.

In 2008, due to the recession, Mike lost the business he had set up 24 years earlier and had to file for bankruptcy.

His wife’s business, which had just started, went under as well. The only work he could find was that of a night custodian at a local college.

Under these circumstances, anyone would be tempted to give up. Some people become bitter and feel that the world has betrayed them. Other people just do the job and go home. Most people wouldn’t go to class in the morning with 19 year-old undergraduate students and then clean up after them in the evening.

Yet, that’s just what Mike did and 8 years later, he now has a degree in a promising field.

When we read stories like this, it’s an opportunity to ask ourselves what we are doing and where we are going in life. It’s also an opportunity to reflect on whether we have the fortitude and determination necessary to overcome our personal challenges.